Leon Knight, Master Electrician and Owner/Operator of Knight Electric Inc., started his career in the construction trade in Chatham, MA as a carpenter/framer and then moved on to electrical apprentice, taking his electrical code and theory classes at Boudrea Electrical School in Dennis, MA.

After two years of thorough, first-hand experience in residential wiring with a small Chatham company, Leon moved to Western MA where he became well-versed in both the commercial and industrial side of the electrical field. While working, he continued his education in electrical code and theory at Springfield Technical Community College. At the same time, his wife Autumn finished her nursing degree, and after three years, in Western MA, and the birth of their daughter, the couple decided it was time to return to their family and friends on the Cape.

In 2005, Leon received his electrical journeyman's license and went into business for himself. In 2007, he pursued his master electrician license and has been successfully growing his company ever since.

Knight Electric Inc. prides itself on being reliable, working hard and consistently developing its clientele through referrals from the company's broad base of contractors and homeowners. His satisfied customers know that Leon is committed to providing quality electrical services at a fair price, with safety and customer satisfaction being his primary goal. 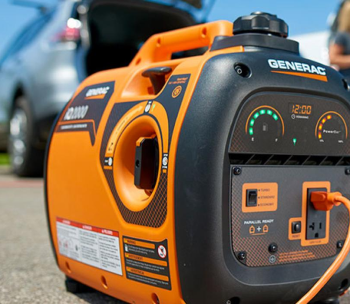 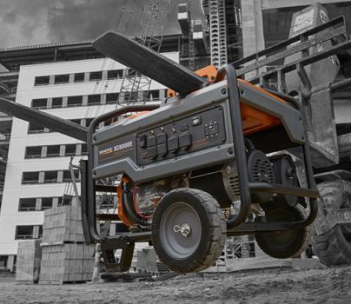